Lung Damage – Can Inhaled FGF-1 be a Viable Treatment?

The 3rd leading cause of death in the world is from respiratory disorders which account for approximately 11% of all deaths. A large majority of those dying from respiratory disorders will have lung damage. The World Health Organization estimates that every year there are 200 million cases of viral pneumonia with associated lung damage —100 million in children and 100 million in adults. Viral pneumonia is one of the major killers of young children in developing countries and elderly people in developed countries.

The cells in the lungs which are attacked by viruses, bacteria or environmental factors are the epithelial cells. These cells line the airs sacs in the lung and are directly responsible for the proper exchange of oxygen and carbon dioxide in the healthy lung. When epithelial cells become damaged either by the virus directly, or through a hyper-response by the body’s immune system, pneumonia and respiratory distress result. If the epithelial cells cannot be regenerated, long-term lung damage and breathing difficulties persist.

Members of the fibroblast growth factor family, including FGF-1, FGF-2 and FGF-10, are all potent stimulators of lung epithelial cell proliferation and have shown success in reversing lung damage in animal models of viral pneumonia. Dr. David Ornitz, a professor at Washington University School of Medicine and a noted expert in FGF signaling has showed that FGF-2 is required for lung epithelial cell recovery from injury and states “…FGF-2 administration or augmentation may have therapeutic benefit for lung injury”.

There is a potentially vast pool of candidate respiratory disorders that may be amenable to inhaled FGF-1 treatment. Indeed, members of the FGF family have shown lung-protective activities when administered to patients with emphysema and chronic obstructive pulmonary disease (COPD).

The following is a sampling of a number of lung diseases in which FGFs, including FGF-1, are thought to play a major role and may benefit from treatment with inhaled FGF-1. 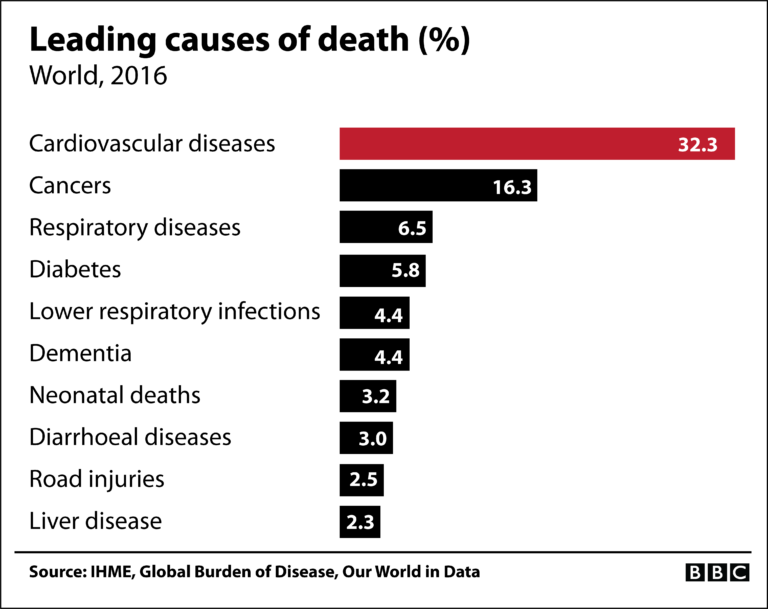 Figure 1. Leading causes of death in the world in 2016 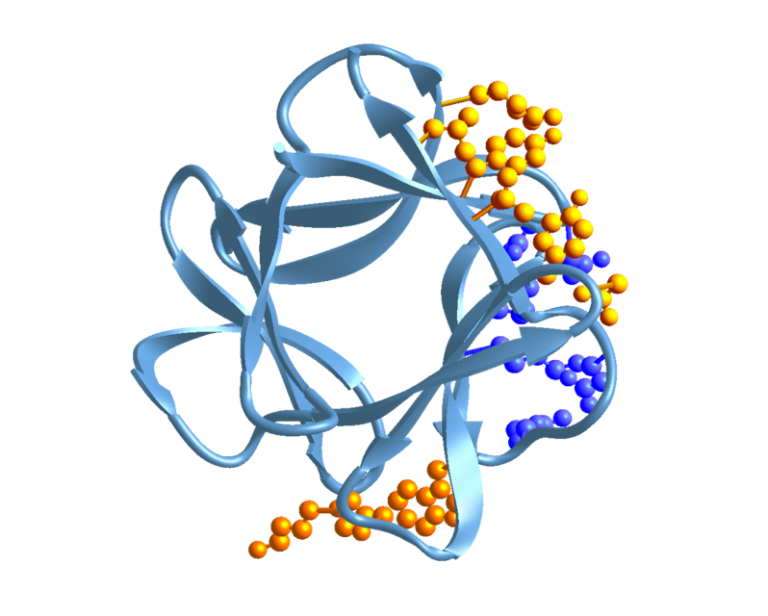 Emphysema is a lung condition that causes shortness of breath. In people with emphysema, the epithelial cells in the air sacs in the lungs (alveoli) are damaged. Over time, the inner walls of the air sacs weaken and rupture, which creates larger air spaces instead of many small ones. The lungs slowly enlarge in size, are much less efficient in exchanging oxygen into the blood stream and it becomes more difficult to breathe.

Lee et al, 2011 studied the effect of FGF-2 in an animal model of emphysema, where mice over a 4-week period are repeatedly given a toxic allergen through airway delivery. When FGF-2 was co-administered to the mice, treated animals had much less severe emphysema.

Ingenito et al, 2006 studied the effect of FGF-1 in a sheep model of emphysema and concluded that “FGF-1 produced a rapid, effective, and safe lung volume reduction in experimental emphysema in sheep.”

Asthma results when white blood cells from the immune system attack airway passages leading to inflammation and airway obstruction. It is a complex disease with different subtypes, but severe asthma is known to often progress to emphysema.

There are no published reports on a beneficial effect of FGFs in mild or moderate asthma, but in an animal model of severe asthma that progresses on to emphysema, Lee at al, 2011 reported that FGF-2 was effective in halting the progression. The authors state that “recombinant FGF-2 may be a promising therapeutic agent for the treatment of emphysema progression seen in severe asthma and COPD”.

COPD is a common but preventable lung disease that is largely caused by tobacco smoking. COPD is characterized by the destruction of the epithelial cells that line the air sacs. Humans with mutations in FGF-7 and FGF-10 are at an increased risk in developing COPD. Agha et al, 2017 reported that signaling through one of the seven FGF receptors (FGFR-2b), that is potently activated by FGF-1, is critical for re-epithelization of the air sacs in COPD.

Idiopathic pulmonary fibrosis (IPF) is a fatal lung disease that affects approximately 50,000 people per year. Destruction of lung epithelial cells leads to extensive scarring of the lung and the only option, if available, is a lung transplant.

In both rat and mouse models of pulmonary fibrosis, the FGFs 2,7 and 10 promoted the survival and proliferation of epithelial cells which led to protection and an anti-fibrotic effect (Agha et al, 2017). Again, FGF-1 would interact with all the same receptors on lung epithelial cells as FGFs 2,7 and 10, but in a more potent manner (Zhang et al, 2006). 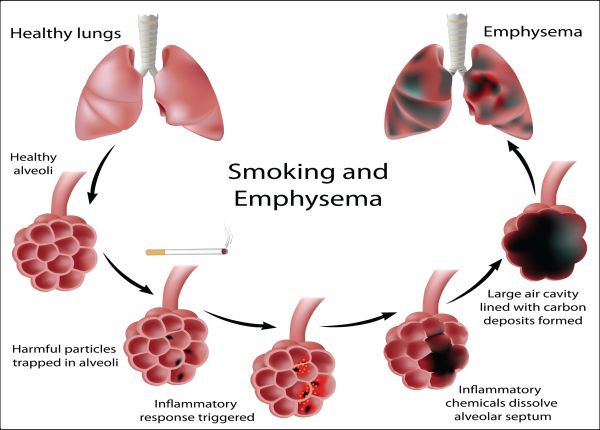 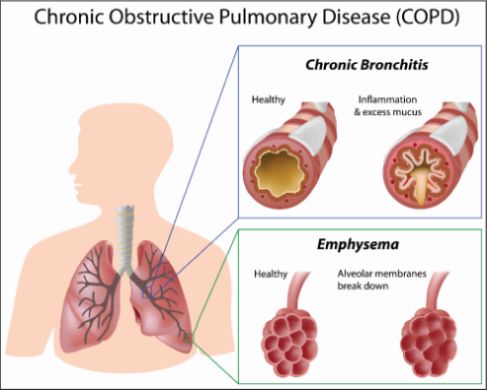