We at WUND Healing have personally lost family and friends from these diseases. We know the pain of those who are suffering from these diseases. We know that it is a long and difficult journey. We know that we can give hope, and hope is critical to being able to carry on. This is what inspires us and motivates us to move forward and persevere, regardless of the challenges. This is our commitment. 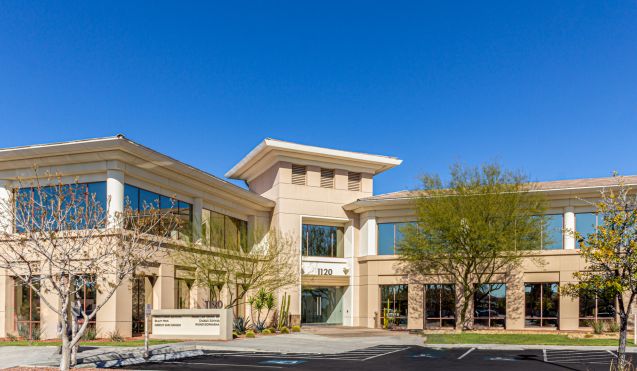 WUND Healing Biopharmaceuticals is a clinical-stage biopharmaceutical company which is using therapeutic angiogenesis in the form of Fibroblast Growth Factor 1 (FGF-1) to treat a number of conditions that are currently unmet medical needs in neurology, heart disease and diabetes.

We are standing on the shoulders of scientists and doctors that have been working on therapeutic angiogenesis for the last 40 years. We are using this research to bring new treatments to Parkinson's Disease, Heart Disease, Diabetic Foot Ulcers, MS, ALS and other diseases.

Our Vision is a Better Healing of the Body with Therapeutic Angiogenesis for a Longer and Better Life. 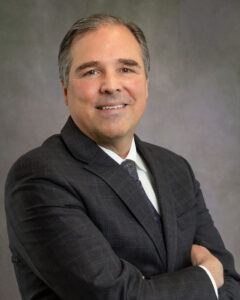 John Laub – President, Chief Executive Officer, Treasurer and Chairman of the Board of Directors

John Laub has been our President, Chief Executive Officer and Chairman of our Board since our inception in May 2016. With over 30 years business experience and 15 years in the biotechnology field, Mr. Laub brings leadership and deep industry knowledge to our executive team. Since 2008, Mr. Laub has served as President of the Nevada Biotechnology & Health Sciences Consortium, a non-profit membership organization promoting biotechnology, health sciences and whole-plant medicine. He has also served as the representative from Nevada for the national Biotechnology Innovation Organization (BIO) since 2008.  From June 2010 to September 2019, Mr. Laub was the Chairman of the Board of Advisors for the University of Nevada, Las Vegas College of Sciences. Previously, from June 2006 to March 2016, Mr. Laub served as Chief Executive Officer of the Regenerative Medicine Organization. Mr. Laub received a B.S. in Accounting from Oregon State University and has been a Certified Public Accountant in good standing with the Nevada State Board of Accountancy since 1992. 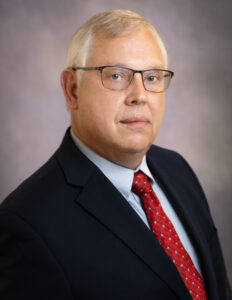 Michael Rugen was appointed as our Chief Financial Officer on October 15, 2021. Prior to his appointment, Mr. Rugen served as Chief Financial Officer of Tengasco, Inc. from September 2009 until February 2021 and as interim Chief Executive Officer from June 2013 until February 2021. In February 2021, Tengasco entered into a merger and became Riley Exploration Permian, Inc. Mr. Rugen remained as CFO of the new company until September 1, 2021. He is a certified public accountant with 39 years of experience primarily in exploration, production, and oilfield service. Prior to joining Tengasco, Mr. Rugen spent 2 years as Vice President of Accounting and Finance for Nighthawk Oilfield Services from July 2007 to September 2009. From 2001 to June 2007, he was a Manager, then a Senior Manager with UHY Advisors, primarily responsible for managing internal audit and Sarbanes-Oxley 404 engagements for various oil and gas clients. In 1999 and 2000, Mr. Rugen provided finance and accounting consulting services with Jefferson Wells International.  From 1982 to 1998, Mr. Rugen held various accounting and management positions at BHP Petroleum, with accounting responsibilities for onshore and offshore U.S. operations as well as operations in Trinidad and Bolivia. Mr. Rugen earned a Bachelor of Science in Business with a Major in Accounting in 1982 from Indiana University, and has been a Certified Public Accountant with the Texas State Board of Accountancy since 1992. 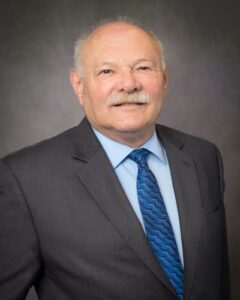 James Lamb has served as a member of our Board since our inception in May 2016. Mr. Lamb has over 45 years of experience in politics as well as public relations and marketing. Mr. Lamb also serves as a director of the Nevada Biotechnology & Health Sciences Consortium with Messrs. Laub and Zak. From September 2010 to December 2016, Mr. Lamb was a partner of Mr. Laub as principals of the consulting firm Laub & Lamb. Mr. Lamb has taught courses on public relations and marketing at the undergraduate and graduate levels. Mr. Lamb received a B.S. in International Studies from Bradley University, an M.B.A. from National University and an M.S. in Computer Information Management from Webster University. 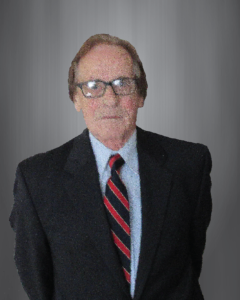 Gregory Fey has served as a member of our Board since May 2016. Mr. Fey spent over 30 years in orthopedic sales and management. The next 10 years he worked with tech and biotech startups. He was also a consultant to Fortune 500 pharma and biotech companies. He is retired and lives in Gainesville, Florida. We believe that Mr. Fay is qualified to serve as a member of our Board due to his knowledge, understanding and belief in the underlying science and his extensive experience in most aspects of healthcare and biotechnology. 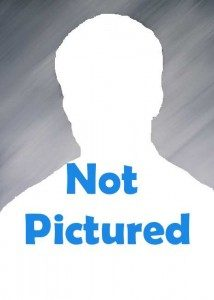 Loren King will serve as a member our Board in conjunction with our listing on a national exchange. Since May 2017, Mr. King has been the Executive Director, Finance for Opiant Pharmaceuticals, Inc., a Nasdaq-traded pharmaceutical company headquartered in Santa Monica, CA. For the last twenty years Mr. King has held numerous senior leadership finance positions for publicly traded biotech and pharmaceutical companies and has pre-IPO and post-IPO experience. Mr. King is a CPA and has an MBA in Finance. We believe that Mr. King’s financial experience with publicly traded companies as well as his experience in the biotech and pharmaceutical industries directly apply to the business needs of the Company and that he will provide significant benefit to the Board and is qualified to serve as a director of the Company.